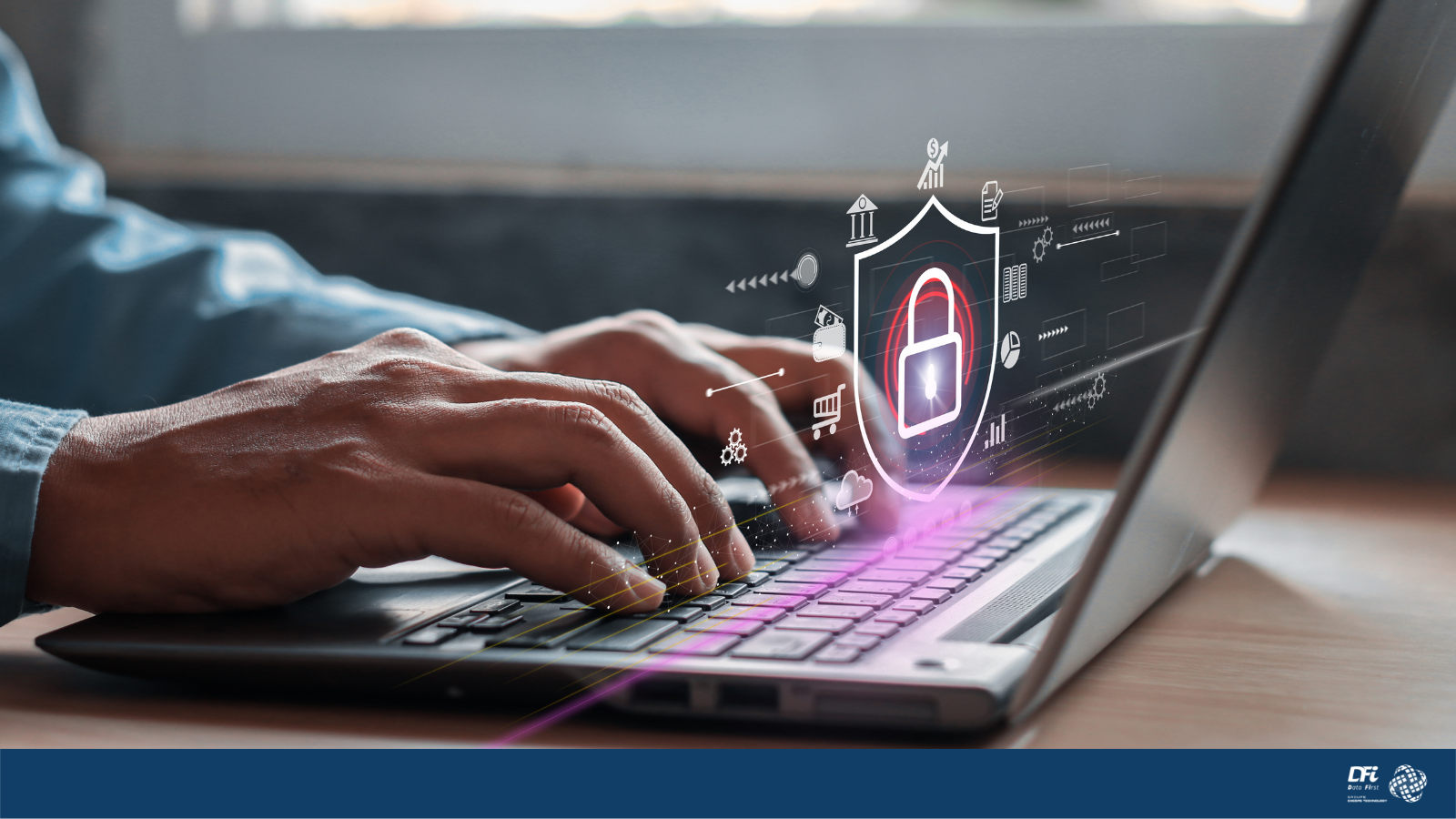 The Geneva-based IT company DFi has developed cybersniper, an affordable solution for blocking cyber threats based on threat intelligence. The innovation will be launched on 19 February.

CyberSniper is the name of the solution developed by DFi and which will be launched on 19 February. This IT company founded in Geneva in 1987 took the turn in cybersecurity in 2014. The proposed innovation integrates threat intelligence. A kind of threat intelligence, these indicators of compromise are spotted during attacks and the data (IP address, domain name, …), then extracted and analysed, with the aim of stopping the attack.

“After 3 years of technological monitoring and research, we came to the conclusion that the effective solution in terms of cyber protection should be assembled in a box, thus replacing the multitude of spare parts installed without any real logic or real guarantee for the customer, until then”, explains Thierry Blanc, Director of Governance at DFi.

According to various studies, anti-virus software is only effective in 35% of attacks. DFi therefore aims to fill this missing niche in terms of protection.

“By going from being a cloud host to a cyber expert, DFI has accumulated security bricks in its internal organisation, which is managed by an SOC, a sort of security control tower. We have extracted the substance of these bricks, thanks to threat intelligence, which we are now making available to companies, large and small,” explains Thierry Blanc.

A cloud version – for around 100 francs a month – is dedicated to very small, small and medium-sized companies that do not have the means and skills to install the box version available to large multinationals. Cyber Sniper is easily integrated and works with all operating systems and browsers. It detects and blocks cyber threats, such as phishing, malware, ransomware, Trojan horses. DFi manages a database which lists all the Swiss, European and global digital threats.

“We have collaborated with many specialised companies in Europe and the rest of the world. These entities, called CERTs (Computer Emergency Response Teams), are centres for alerting and reacting to computer attacks, intended for companies or administrations. We had access to their databases, which we enriched with threats targeting Switzerland and then integrated into CyberSniper”, explains the director of governance at DFi.

Thus, when a user or a server tries to reach a malicious site, a redirection to a web page will be made, preventing the company from being infected. Threat updates are performed automatically and in real time. CyberSniper will therefore identify and block malicious activity that could be the cause of a security incident.

In Switzerland, almost nine out of ten companies were victims of cyber attacks in 2017 (source KPMG). The president’s scam is still in pole position, despite the many precautionary tips issued by the competent authorities, according to DFi.

This website uses cookies to improve your experience while you navigate through the website. Out of these, the cookies that are categorized as necessary are stored on your browser as they are essential for the working of basic functionalities of the website. We also use third-party cookies that help us analyze and understand how you use this website. These cookies will be stored in your browser only with your consent. You also have the option to opt-out of these cookies. But opting out of some of these cookies may affect your browsing experience.
SAVE & ACCEPT